All the action from the Wimbledon Finals 2022

Highlights from the Wimbledon 2022 Singles Championships

Wimbledon is arguably the biggest tennis tournament in the world, its atmosphere compares to no other and the excitement around the 2022 tournament proves exactly why it is the most highly anticipated event in the summer sporting calendar.

The All-England Tennis Club held their first tournament back in 1877 as a men’s singles event. Since those early days, Wimbledon has established itself as the iconic tournament to win in professional tennis. Its prestigious nature means that the championships is one of the Tennis’ four annual majors with The Australian Open, US Open and Roland Garros making up the quartet.

This year held a particular special anniversary, celebrating 100 years of the famous Center Court. The world-renowned main court held musical celebrations on the middle Sunday before the tennis play begun and broadcasters Sue Barker, John McEnroe and Clare Balding spoke about the fascinating history from the last 100 years.

Throughout its proud past, the best players in the world have competed at Wimbledon to test their skills on the pristine grass court and for the 135th edition of The Championships there was no exception.

The explosive men’s final took place on Sunday as Novak Djokovic and Nick Kyrgios went head to head in the hopes of claiming the Wimbledon Trophy.

The temperature soared over Centre Court and the audience was filled with fans, Celebrities and Royalty, all packing out the stands as Wimbledon returned to its former full capacity glory.

Tom Cruise, David Beckham, Andrew Garfield and Kate Winslet were amongst the many big names in attendance for the final match along with the Duke and Duchess of Cambridge and Prince George.

Kyrgios began the match strong and for the entire first set and much of the second he appeared to dominate, winning the first set in 31 minutes.

However, Djokovic kept his composure and fought back to claim the next three sets, winning him his seventh Wimbledon championship and fourth consecutive title.

The game was entertaining to say the least, Kyrgios certainly has a reputation on the court for his outlandish commentary and he didn’t hold back at the Wimbledon final. Midway through the third set he began complaining to the umpire about a fan he wanted “kicked out” for talking to him between serves. “The one who looks like she’s had about 700 drinks” was the line that received many laughs online but only saw Kyrgios receive a code violation from the umpire.

The Australian is the most-fined player in the history of sport and was fined approximately £11,500 during Wimbledon 2022 alone, bringing his fine tally to £450,000 in his career.

This was Djokovic’s eighth Wimbledon final. The only man who has appeared in more is Federer, who has played in a dozen.

Both finalists appeared cheerful post match where they paid tribute to each other with Kyrgios calling Djokovic a “god” confirming a new ‘bromance’ between the rivals.

After a turbulent start to the year for Djokovic losing out to Nadal in the quarter finals of Roland Garros, Novak was proud and grateful to be named victorious at Wimbledon.

The women’s singles finals displayed some magnificent tennis when Elena Rybakina and Ona Jabeur faced each other on Centre Court.

Jabeur seemed to dominate in the early stages of the match making a confident start breaking Rybakina’s 122mph serve twice in the opening set. However in the second set Rybakina relaxed into her game and stole the second set.

In the end it was Rybakina who came out on top as she became the youngest champion since Petra Kvitova in 2011 and the first women since Amelie Mauresmo in 2006 to come back from a set down to win the final.

Unfortunately for Jabeur she was unable to claim the victory. She would have been the first Arab player to win a Grand Slam title and you could tell how much it meant to her.

As the Wimbledon Championships draw to a close for another year we are already looking forward to 2023! The dates are set for the 3-16 July 2023 and we are counting down the days until we can be back in the beautiful grounds of the All England Club.

With our sights set on next year’s summer of tennis, The Cinch Championships is the perfect warm up to Wimbledon as many of the world’s top male players prepare on grass at the Queen’s Club in central London.

The Cinch Championships is a unique and intimate tennis event which has been elevated to ATP World Tour 500 status meaning the tournament will be bigger and better than ever before.

We offer exclusive hospitality for this prestigious grass tournament, take a look at our website and enquire today!

To discuss your requirements call us now on

Follow us on social for the latest new and event updates

Looking for a bespoke family fun day out with that 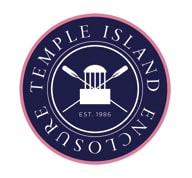 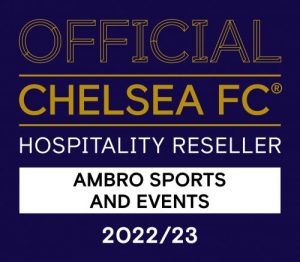 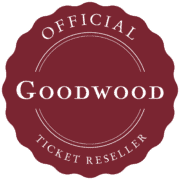 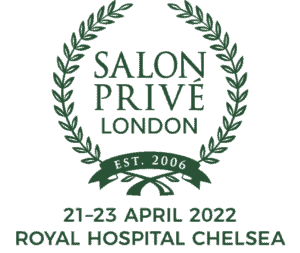 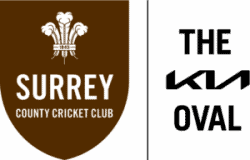 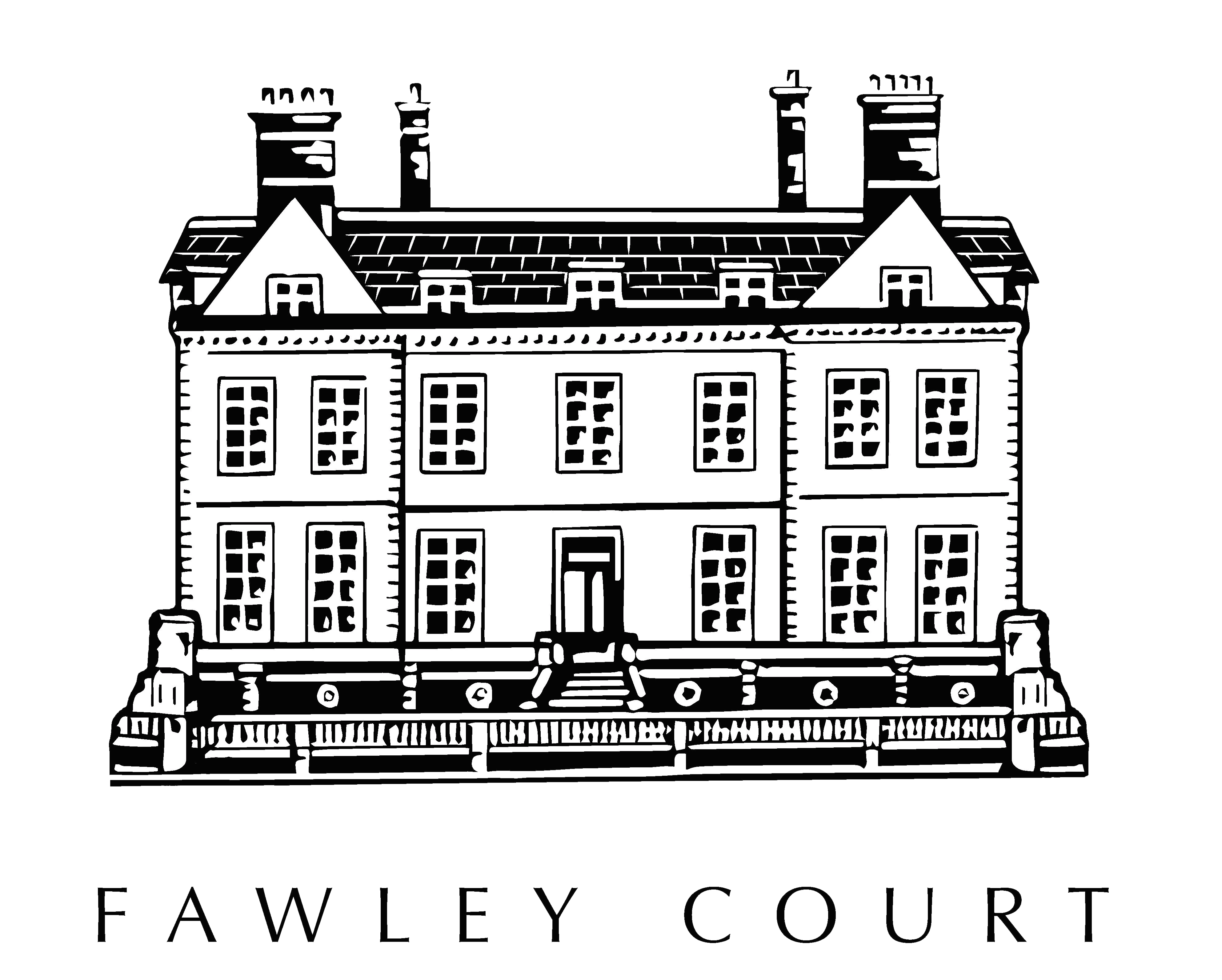 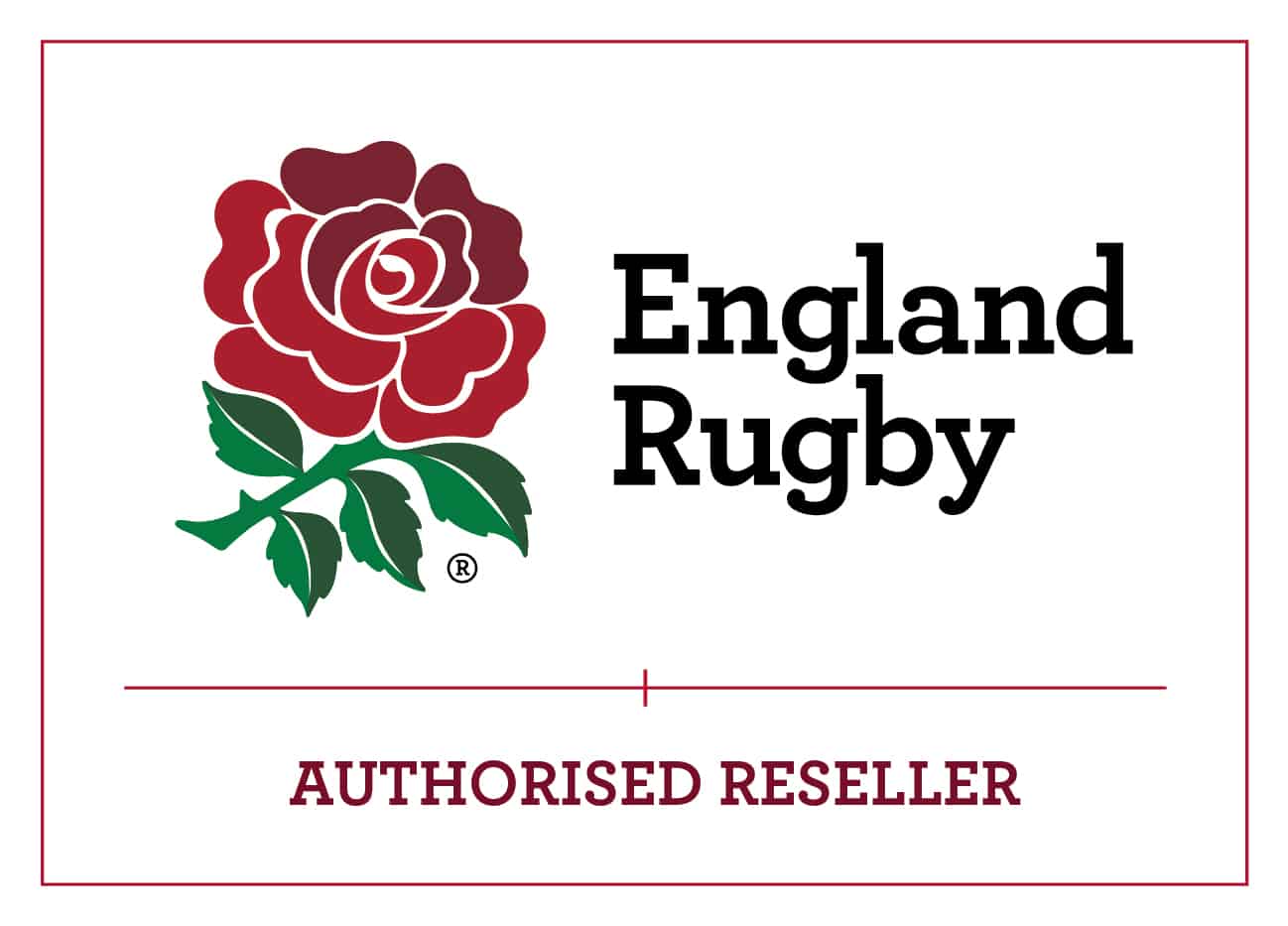 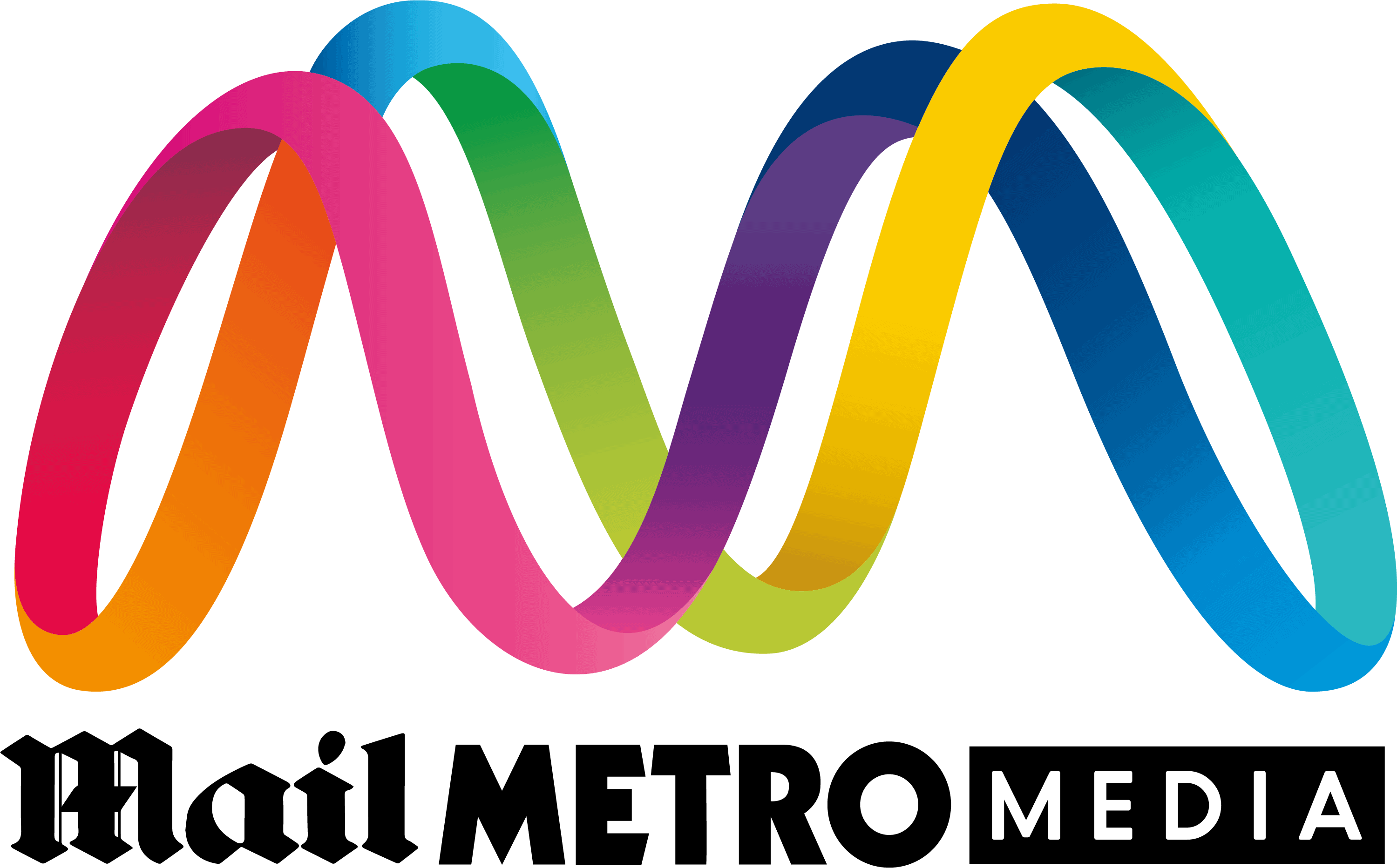 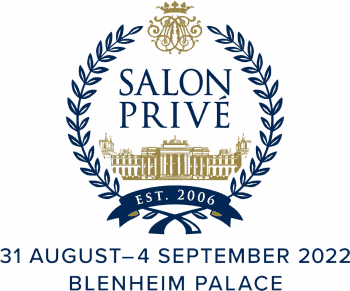 We use cookies to ensure that we give you the best experience on our website. If you continue to use this site we will assume that you agree to our Privacy Policy
AcceptX
Manage consent

This website uses cookies to improve your experience while you navigate through the website. Out of these, the cookies that are categorized as necessary are stored on your browser as they are essential for the working of basic functionalities of the website. We also use third-party cookies that help us analyze and understand how you use this website. These cookies will be stored in your browser only with your consent. You also have the option to opt-out of these cookies. But opting out of some of these cookies may affect your browsing experience.
Necessary Always Enabled
Necessary cookies are absolutely essential for the website to function properly. These cookies ensure basic functionalities and security features of the website, anonymously.
Functional
Functional cookies help to perform certain functionalities like sharing the content of the website on social media platforms, collect feedbacks, and other third-party features.
Performance
Performance cookies are used to understand and analyze the key performance indexes of the website which helps in delivering a better user experience for the visitors.
Analytics
Analytical cookies are used to understand how visitors interact with the website. These cookies help provide information on metrics the number of visitors, bounce rate, traffic source, etc.
Advertisement
Advertisement cookies are used to provide visitors with relevant ads and marketing campaigns. These cookies track visitors across websites and collect information to provide customized ads.
Others
Other uncategorized cookies are those that are being analyzed and have not been classified into a category as yet.
SAVE & ACCEPT